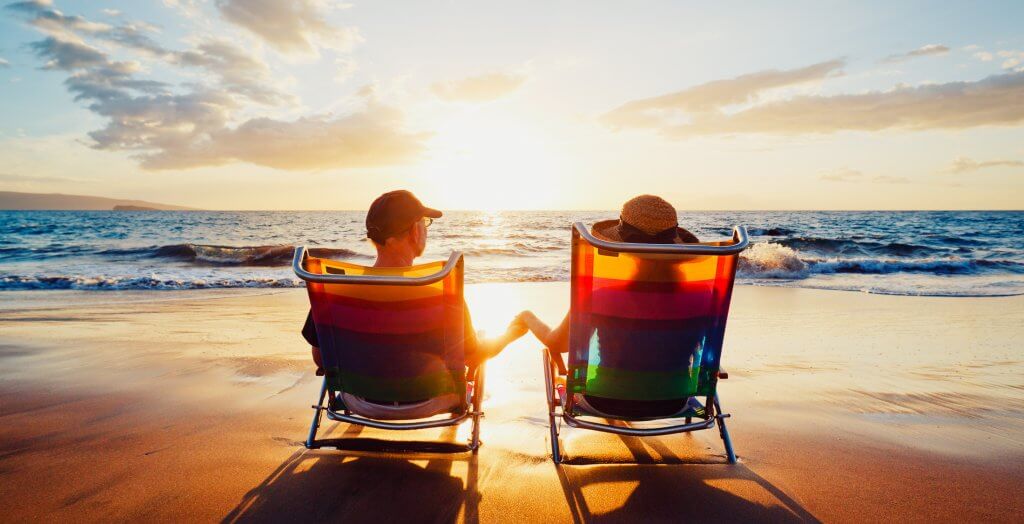 Seems weird to be retired at my age, but as of yesterday at 8 p.m. I officially retired from the cigar shop. I worked there for two years, and another one previously for another two years.

I originally sought out a part time job to just pay for my cigar obsession/hobby, since wifey said I couldn’t use our money on cigars, so I told her I was going to get a part time job to pay for it myself, which she was fine with, but neither one of us knew what a toll this would take on our lives.

So, after four years I decided to give the boss my notice. He was quite shocked, but when I told him my reasoning’s he completely understood. Wife was really shocked (she had NOTHING to do with my decision, this is all on me), the guys & gals at the shop were both shocked and sad that I was leaving, but they also understood and were proud of me with my decision.

So, this past weekend was it for me. I worked 39.75 hours in four days. Had a lot of laughs, memories, fond farewells, drinks and smokes. A lot of these people I will probably never see again. Sure I said I would return, and I do plan on it, but as I mentioned it to people when they asked me “it will be awhile, but I will return.” One of my friends put it perfectly: “When you miss it, you’ll return.”

I am hoping that I can devote more time to Mr T’s Jibba Jabba, but I make no promises like in the past, as you know I am a slacker, but I will try.

It’s going to be a period of adjustment for me, I mean c’mon four years!!!! My friend said I should take up a hobby, I said “Hell, my hobbies are drinking beer, smoking cigars, and playing video games……what else is there?” He said, “Take up whittling.”

So, I hope with my retirement I am able to do the things I missed out on, and enjoy life. 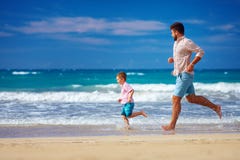